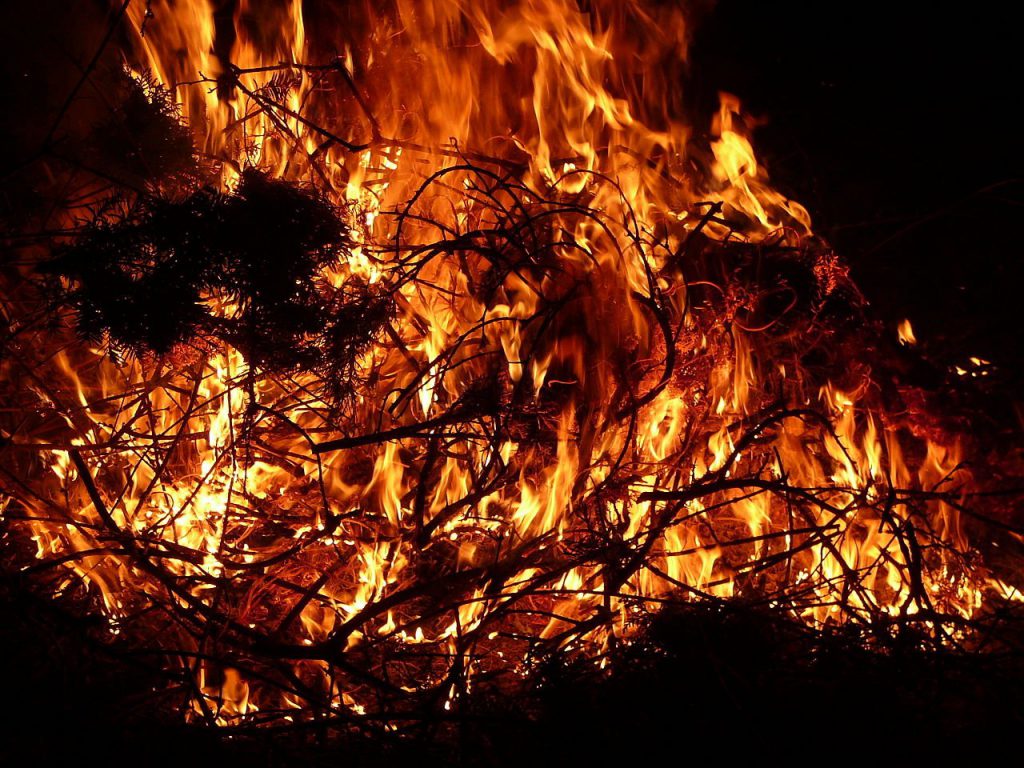 Following the worst forest fires in its history, the Chile team has issued the following update:

Many of you will have seen the news about the forest fires that have been affecting large areas of central and southern Chile over the last two weeks and that are ongoing. We are thankful to God that none of the Latin Link members have been personally affected. However, the situation is critical and Latin Link have compiled the following information to keep you up to date and also some prayer points for the situation.

Chile is facing the worst forest fires registered in its history. There are 135 separate fires, of which 59 are now under control, 78 are currently being fought and only five have been completely put out. So far these fires have consumed 388,000 acres of land, there are 2,025 people living in shelters due to the 1,089 houses that have been destroyed, and sadly 11 people have died.